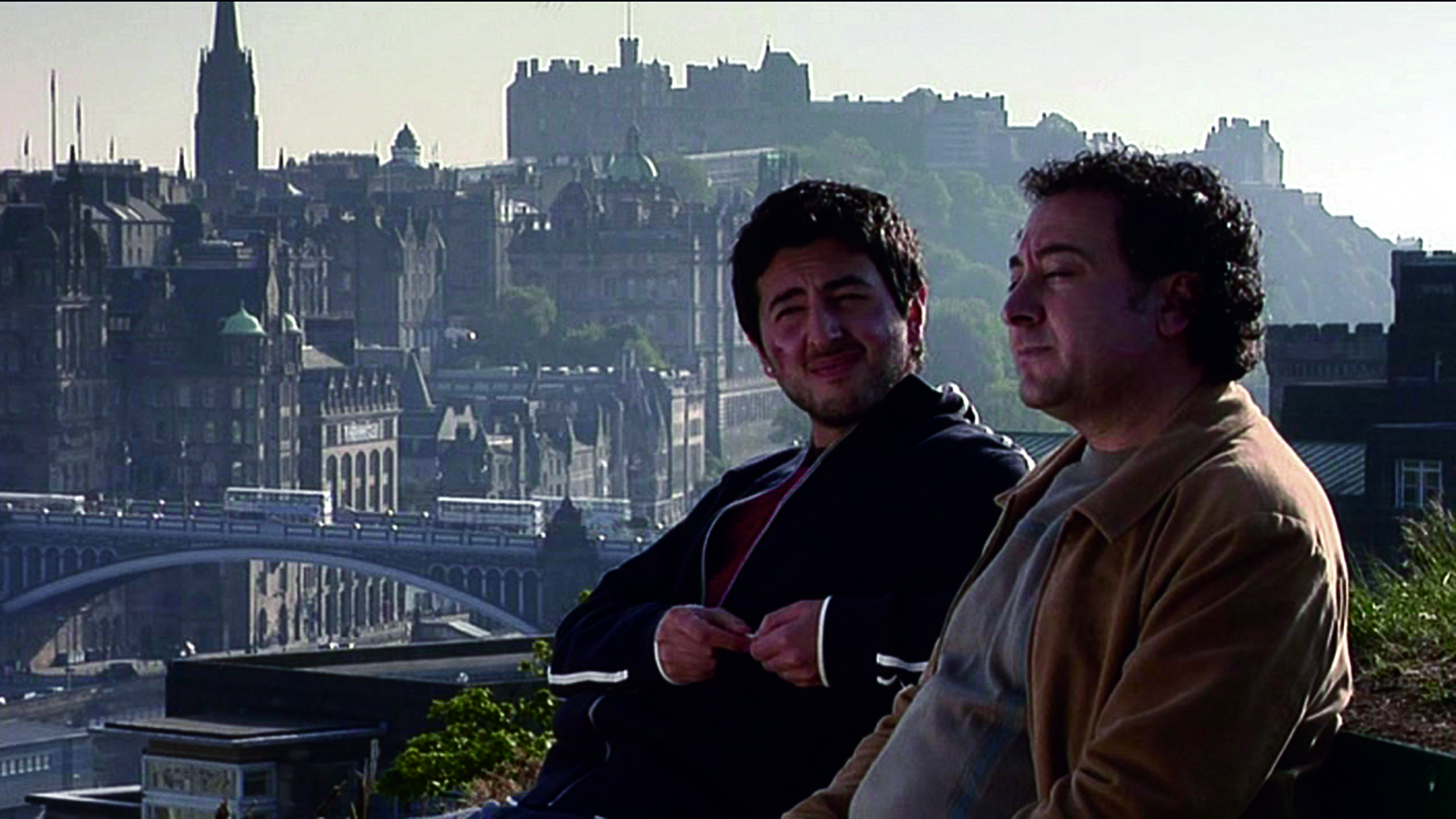 In this, Theatre Workshop’s first full-length film, the company examine the everyday experience of asylum seekers in Scotland.

Based primarily in Edinburgh, it follows the fortunes of a number of different individuals from the former weightlifting champion Ahmed to gay Mehti and the poetic Seham, from confident flirt, Kamal, to the caring couple, Khalid and Halla.