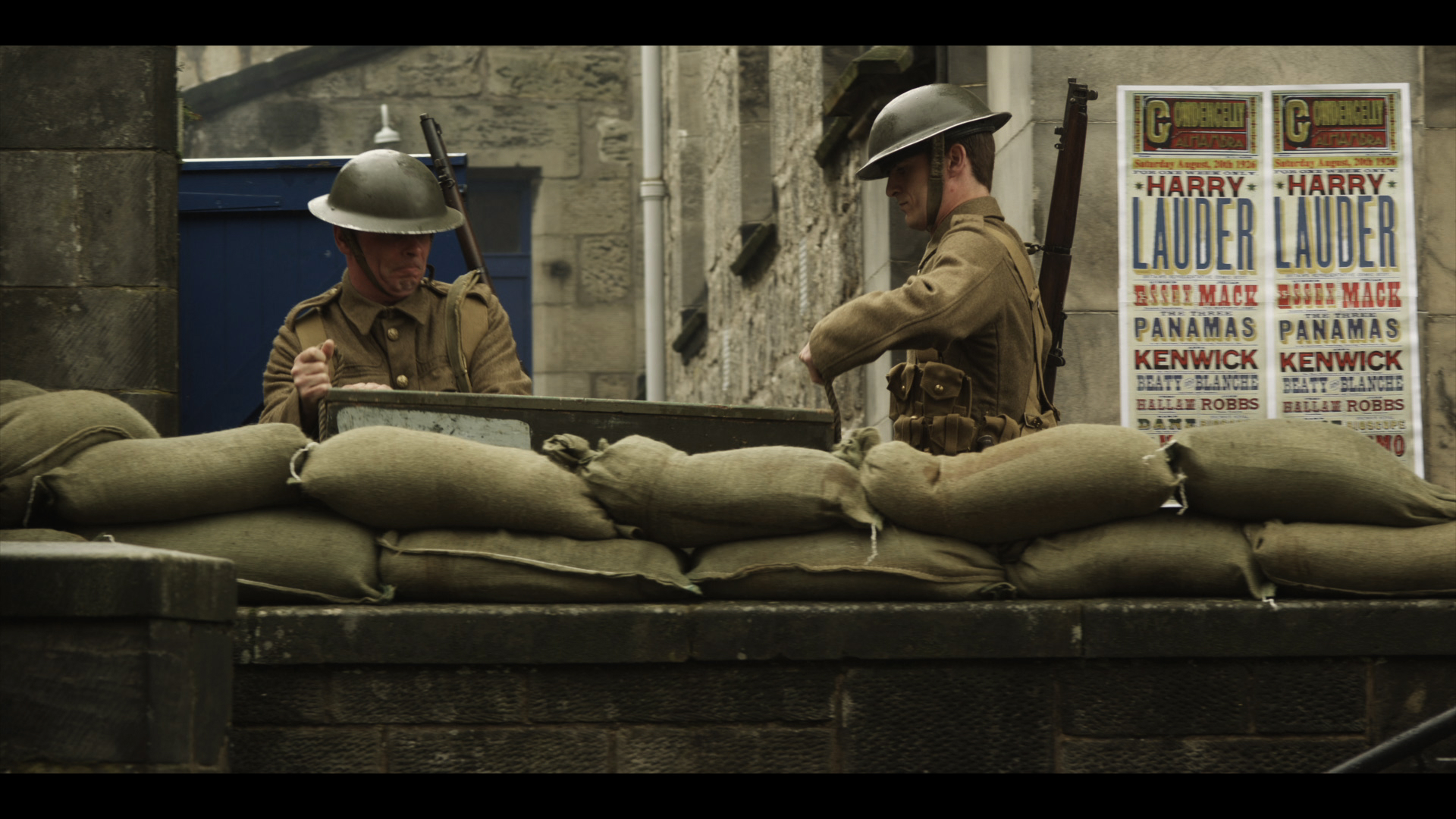 In October 2014 “The Happy Lands” was invited to screen at The China Film Museum. A delegation from the cast together with the Director and Producer visited Beijing and addressed large audiences of film makers and dignitaries about the film and the process of making it. The visit was initiated by The Scottish National Mining Museum who had supported the film, providing the mining location, the Director and Education Officer accompanied the delegation. The Happy Lands was subsequently invited back to The Beijing International Film Festival.