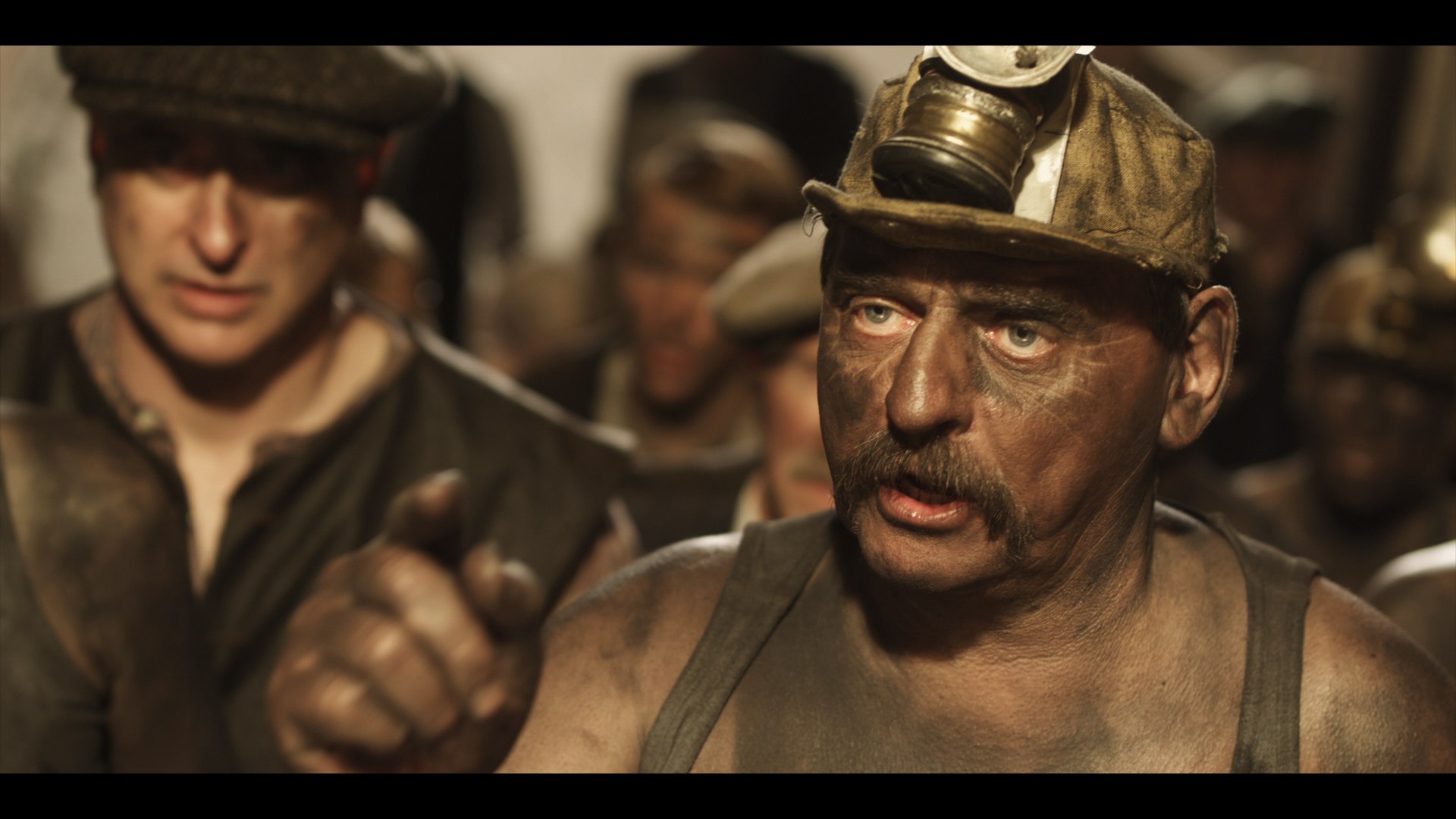 A former striking miner who took part in the Battle for Orgreave is now considering a movie career after his acting debut earned him a BAFTA nomination, writes Graham Walker.

“My worst memory was not having anything. We got money to look after the bairns – I had two daughters – and milk tokens,” said Joki, (…) “It was hellish. I had to tell the building society I couldn’t pay the mortgage. They said we could square up when it was over. They probably thought it would last a fortnight – it lasted a year.”  –

Read more here of Joki Wallace in The Sheffield Star

SCOTLAND’S most unlikely film star does not have acting in her veins – she has coal dust.

Margaret, who plays Granny Guthrie in The Happy Lands, reveals how her dad Jim Keicher was one of the jailed miners and, at the end of his sentence, he was given an International Class War Medal to commemorate workers’ solidarity. Margaret still has that medal today and cherishes it.

Read more here of Margret Feely in The Sunday Mail

The Happy Lands on DVD

Would you do more work for less money knowing the owners of your company were making a profit? Probably not.
And if one of your colleagues had been injured in the line of duty because said bosses had cut corners on safety? Well, no prizes for guessing the answer to that.
Director Robert Rae’s new film The Happy Lands takes place in the Scottish village of Carhill, in the heart of the Fife coalﬁelds during 1926. 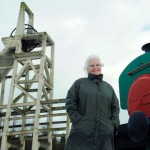 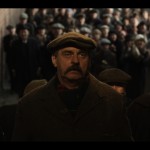 Dan Leads the Men at the Pit 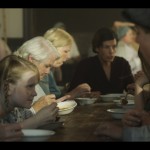 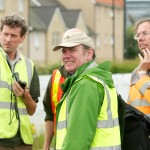