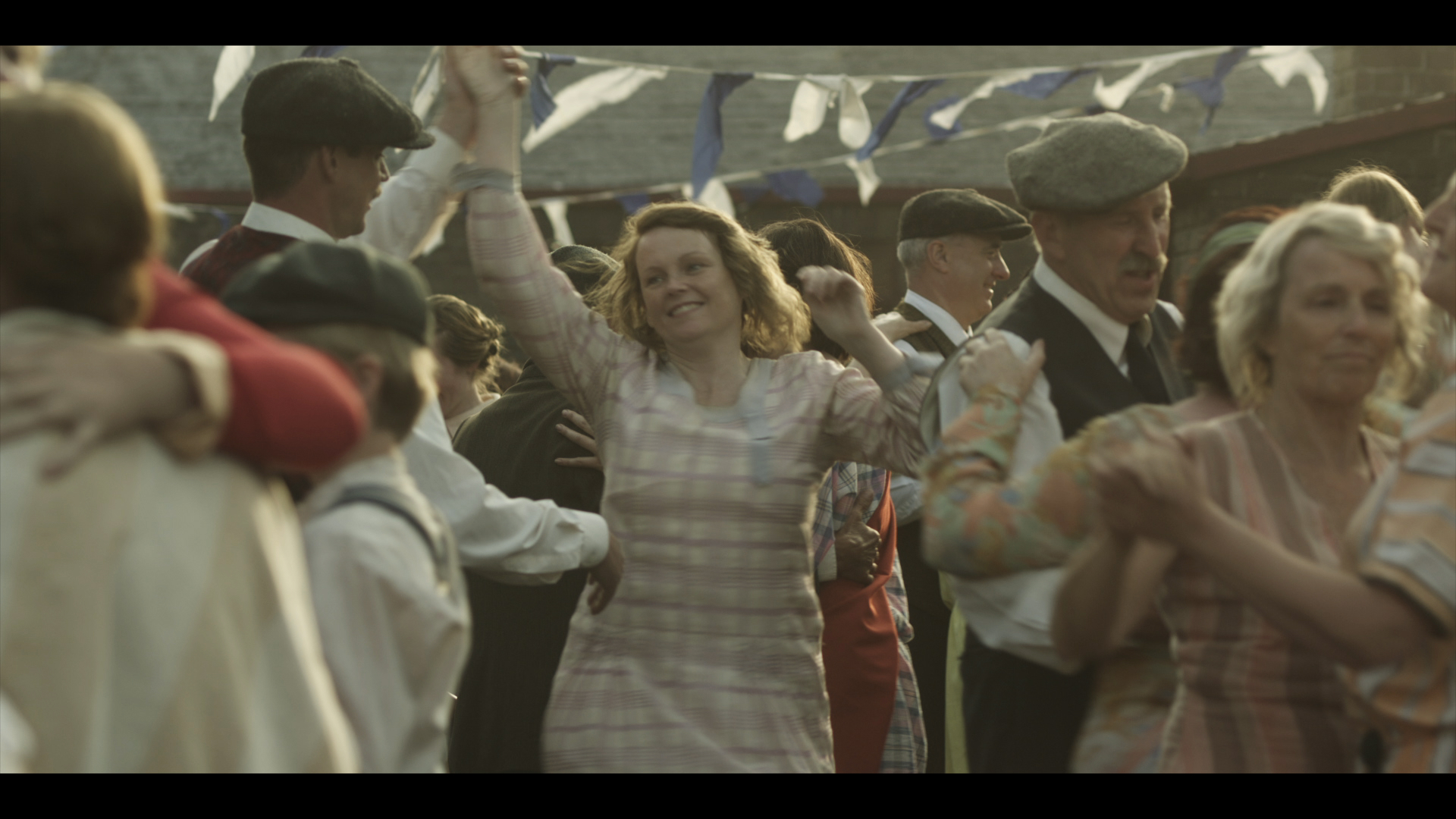 an award winning film and theatre Director, Producer and Writer. Robert was Artistic Director of Theatre Workshop Scotland from 1996 to 2014. His diverse range of work for both adult and children’s audiences reflects a passionate concern for  outsider experience – placing their culture and history at the heart of the creative process. His work on large scale community based theatre projects led him to discover the joys an challenges  of working with the people whose story is being told as actors  – his first feature film was the BAFTA award winning TROUBLE SLEEPING and most recently THE HAPPY LANDS (Facebook) which was placed Number 4 in the Huffingdon’s Post list of the top films of 2103.

Robert was born in Bradford, Yorkshire in 1955. His father Donald was from a Scottish Presbyterian stock while his mother Sheila’s family were Irish Catholics and part of the emergent Labour Movement. One of nine children Robert spent time in a junior seminary (where he wasn’t abused) before fleeing to London as a teenager to work for a record company (where had responsibility for the ECM label and importing such Germany progressives as Tangerine Dream and Klaus Schultz),  before heading of to train as an actor. director and teacher. After working in special education as a drama-therapist, in 1983 he began his professional arts career with the radical theatre company 7:84 (England). Working closely with founder and writer John McGrath he produced SIX MEN OF DOREST to commemorate the 150th Anniversary of the Tolpuddle Martyrs and the anarchic award winning SPIKE IN THE FIRST WORLD WAR, written and directed by Jim Sheridan. After a period of Director Training including time with the Royal National Theatre his professional directorial debut was a production of post-modernist playwright Heiner Muller’s THE TASK at the Gate Theatre in 1989.  Robert developed his first co-creative production, placing the people’s whose story he was telling at the heart of the creative process, with young women who had grown up on the Falls Road, the epi-centre of the Troubles, MA’ HAT MA’ COAT AND THE GANDHI GIRLS opened at the Belfast Opera House and closed at the Olivier (Royal National Theatre).  Like many directors working with devising companies Robert found himself increasingly called upon to write – amongst these was RED DUST BLUE DREAMS for the innovative Bristol based Public Parts, focusing on the positive impact of disability (Huntingdon’s Chorea) on Woody Guthrie’s prolific song-writing career. Robert  directed and adapted John B.Keane’s THE BODHRAN MAKER a popular site specific production in Cricklewood’s famous Irish dance hall “The Galtymore”, other Community Plays directed at this time included GO SEE FANNY DEAKIN with the mining community of Silverdale, North Staffs  and Y DELYN GOLEDIG/THE LOST HARP in Rhayader, Powys.

In 1996 Robert became Artistic Director of Theatre Workshop Scotland, for who he has directed, devised and/or written over twenty professional shows and ten large-scale productions with non-actors. His preferred way of working places the people whose story he is telling at the heart of the creative process. His work reflects the diversity of Scotland and regularly collaborates with organisations who represent the excluded. During his time at TWS he has championed the employment of professional disabled actors.

He has been invited to work with theatre companies Nicaragua, India, Poland and Japan, and was honoured that his first feature film TROUBLE SLEEPING was selected as the opening film for Amnesty India’s International Festival marking the 60th Anniversary Celebrations of the Declaration of Human Rights in Delhi.

Amongst his many influences would be Augusto Boal, John McGrath, Paulo Friere, Eduard Said and Frederic Jameson – and is today inspired by the energy and passion of the World Social Forums.