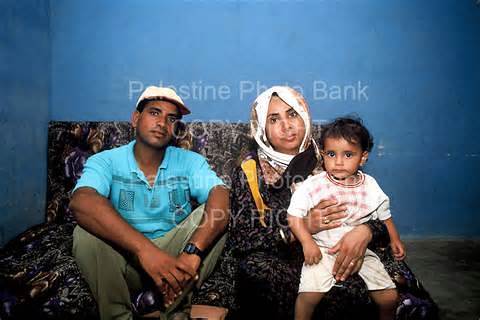 A crowd-sourced drama/documentary based on the format of Life in a Day (2011 film)‬ about the lives of ordinary Palestinian people in historic Palestine (4.4 million*), the diaspora (4.2 million) and in refugee communities (4.6 million), all conscious of sharing a common identity.

Palestinians are scattered as far as Australia, Brazil, Denmark, and Canada. The largest community outside the Middle East is in Chile, the largest in the US in Chicago. Some live affluent lives in the West, others face hunger and disease as refugees internally displaced by war – while the daily struggle for dignity and survival in Gaza and the West Bank is often the only story told.

“We are all Palestinians” is a bold attempt to paint a broader picture, to reflect the complex but ordinary lives of 13 million people, united by culture and identity but divided by geography and circumstance. The film will show how they share day-to-day challenges common to all humanity. 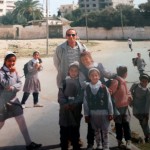 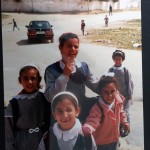 On the way to school 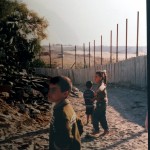 Playing on the edge 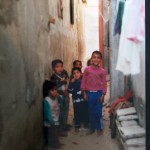 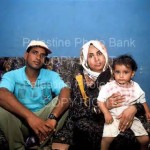 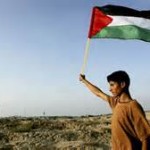 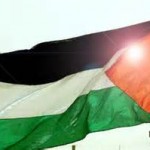 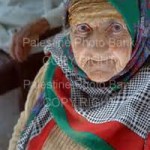 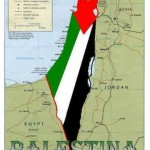 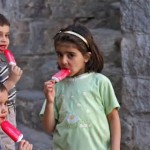 We are all Palestinians