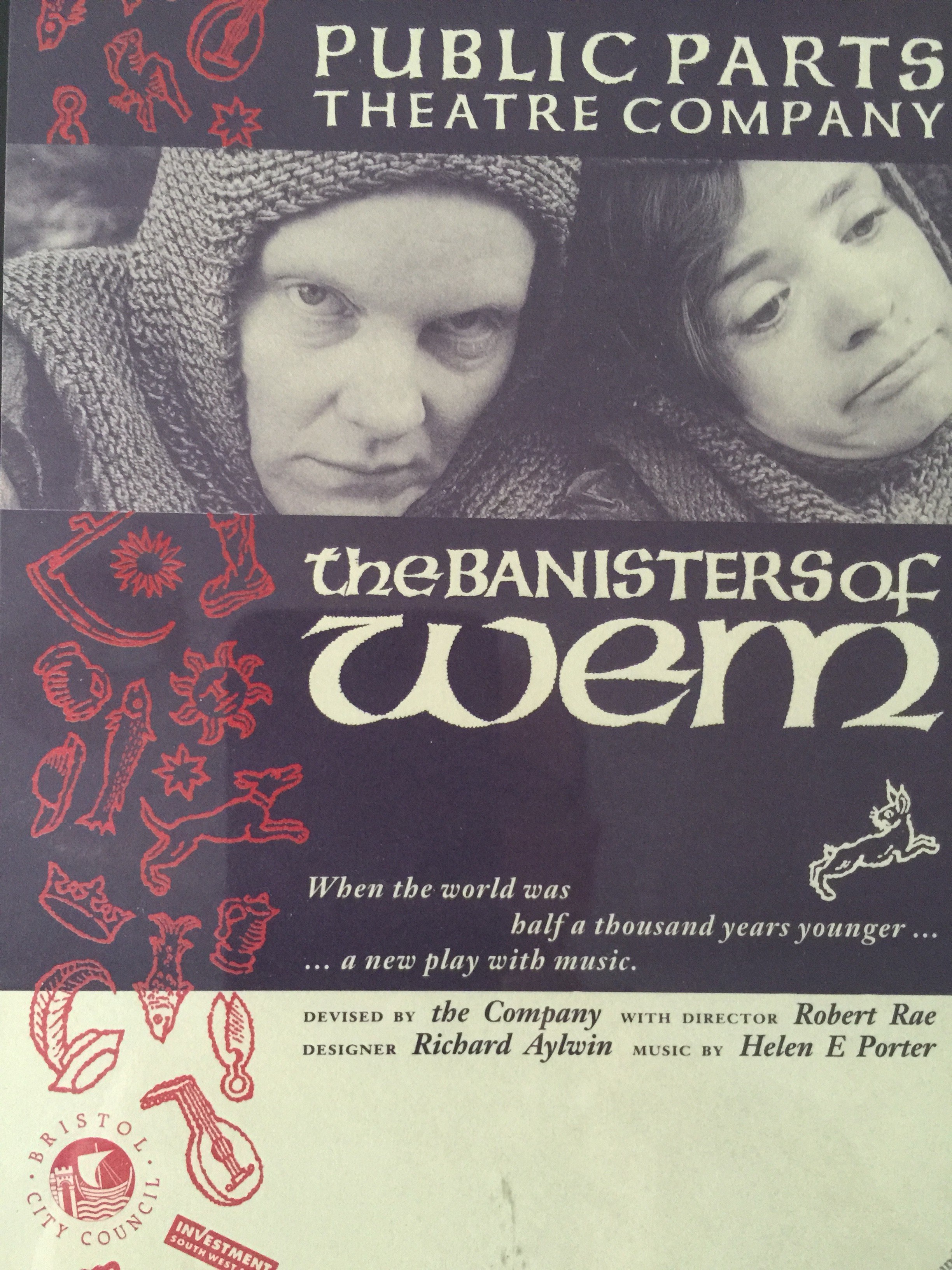 “Alert to what is moving and shaking elsewhere in European theatre, often comic, they work physically and with fine musical skills. Visually, it is seductive, like an illuminate Medieval manuscript.” The Guardian

Set after the end of the aristocratic family feud that w call the War of The Roses and waged intermittently for 30 years, the play told the story of one Shropshire family – The Bannisters of Wem – and their struggle to avoid being sucked in.

The play sought to portray something of the Medieval mind – its ability to embrace all aspects of life from the gentle and the beautiful to the vulgar and the violent without perceiving any contradiction.