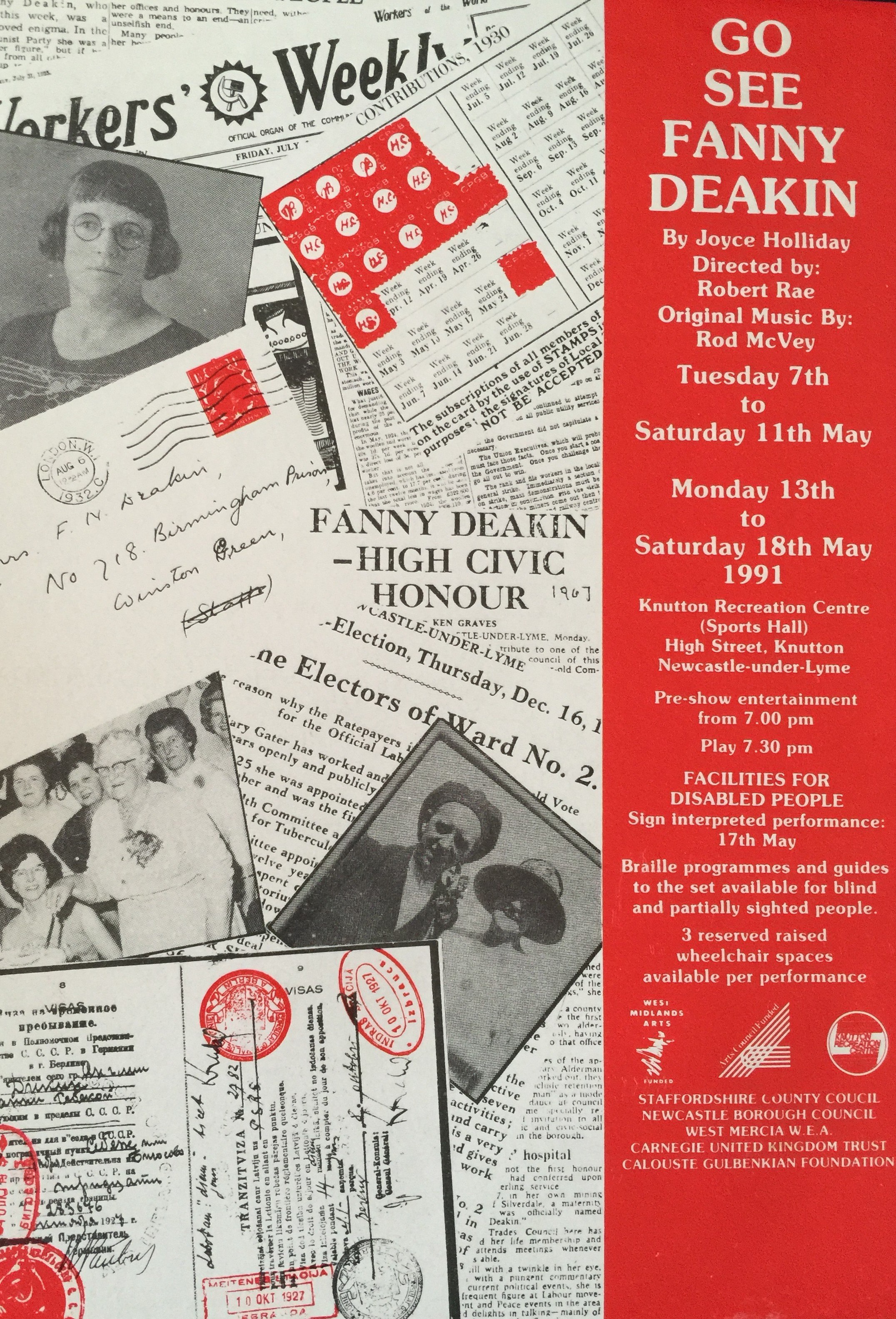 “its a powerful tale, powerfully told in this promenade production, directed by Robert Rae. Designer James Helps creates the farm, the terraced homes, the pit (with a dramatic lift) around the edges of a sports hall: Rod McVey’s music makes good use of the proper tunes of the period. Around this polished professional core is the community involvement, with more than 100 performers of all ages thronging the action. Their collective energy is both thrilling and moving.”  Robin Thornber, The Guardian

“as the struggles and stories develop in the superb ensemble work of Robert Rae’s promenade production, the action becomes more and more compelling. Seven good actresses play the seven ages of Fanny, and when, eventually, they appear together, the tableau and their song is inspirational.”  Jeffrey Wainwright, The Independent 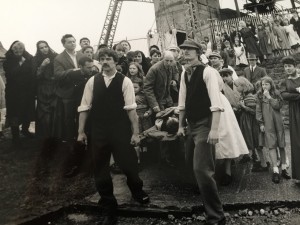 Even today, Fanny Deakin still divides opinion in Silverdale whenever her name is mentioned. Some people did not likeher politics – she was a proud Communist and when she died, they draped a red flag over her coffin.

Others didn’t approve of the fact that she was acerbic and called a spade a spade. Some folk walked on the other side of the road when passing her front door. However, to other people, she was a bigger Christian than many churchgoers because if she could help anybody, she would.

The play Go See Fanny Deakin was staged by the Silverdale Community Play Association at Knutton Recreation Centre in 1991. Not only was it a fitting tribute to Fanny, but it was an exhilarating evening of theatre for all of us who were there.

Fanny was born Fanny Davenport in Silverdale in 1883 and lived all her life in the village. She spent many of her formative years on Spout House Farm, kept by her father. She seems to have been a rebel from an early age, as was noted by him. Fanny had been a member of the local Labour Party in Silverdale, but she became a member of the Communist Party around 1925. She remained so for the rest of her days, and it did not have an adverse effect on her support in Silverdale. Letters from Russia, addressed to “Red Fanny” were often received in Silverdale. However, people voted for her as a person and for what she did for them, not for her politics.

There was a big Communist meeting at the Victoria Hall, Hanley, in 1928, and Fanny was in the chair. She campaigned locally for the coal miners and was one of the speakers at a vast open-air meeting on Wolstanton Marsh during the General Strike of 1926. She also campaigned for better maternity care for women and free milk for babies – indeed, these had been her primary aims when she had first entered politics. She was part of a deputation of working people who met prime minister Ramsey MacDonald at Downing Street, in 1931, and she petitioned him for one pint of milk a day for pregnant mothers and free milk for children up to five years. She succeeded.

Fanny also successfully campaigned for local clinics. However, the pinnacle of her achievements was the establishment of a maternity home at Chesterton in a large house at Farcroft. The maternity home opened in 1947, and bore her name. At the time, she was chairman of the Maternity and Welfare Committee in Newcastle. A communist funeral followed her death in 1968, after Fanny had declared on her deathbed, “I don’t want any of them damned snivelling parsons praying over me!”
LETTERS FROM RUSSIA FOR RED REBEL 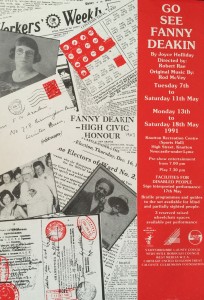 “a remarkable and highly successful production”  John Levitt, The Guardian

“a moving and marvellous musical play that captures the heart, soul and memory of this proud village.” Martin Bell, Stoke Evening Sentinel 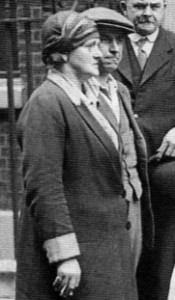 Robert in rehearsals in Silverdale