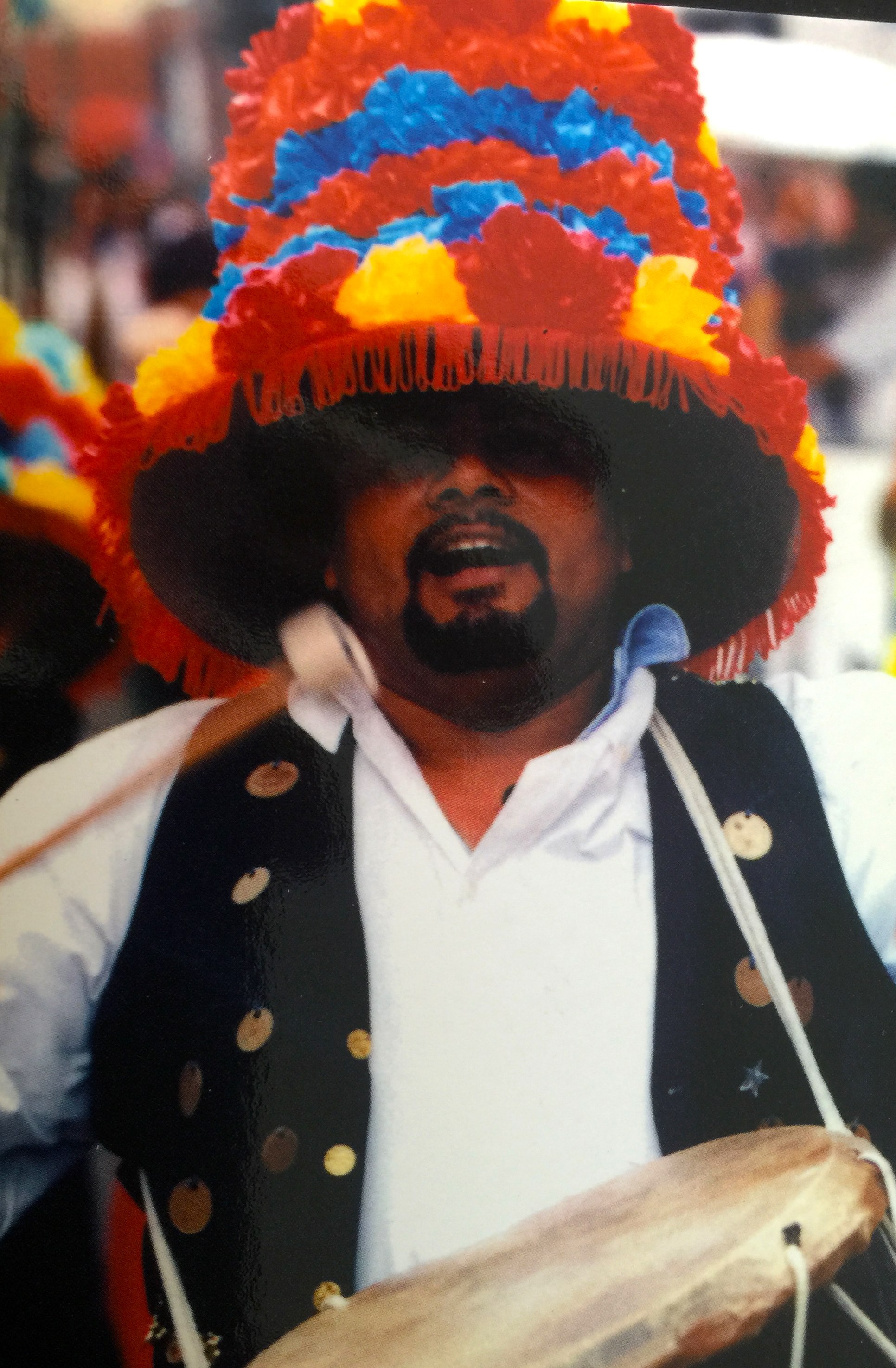 This project was a collaboration between Theatre Workshop and Teatro Nixtayolero. Set in a Nicaraguan village, this play narrates the experience of the inhabitants and two outsiders, Fiona and Andy, both from Scotland. The characters are organising a carnival funded by a European ecology agency and the performance contains both dance and music. However, in spite of the carnivalesque element of this play, there are also a number of more serious storylines; Suche becomes pregnant and feels compelled to have an abortion and Fiona attempts to stop the harvesting of turtle eggs. The political implications of interfering in overseas issues that are not fully comprehended by those who are intervening are the focus of this play. 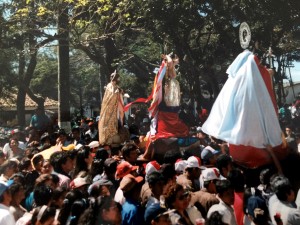 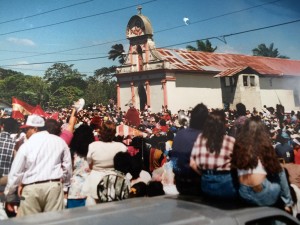 The play performed at the Festival and the carnival of Diriamba! was recreated on the streets of Stockbridge by community volunteers. The whole production (play and carnival) then performed at London’s South Bank Centre. 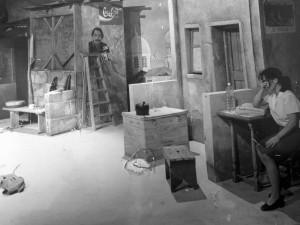 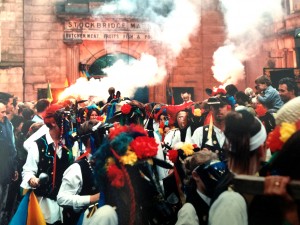 Joseph Farrell refers to !Diriamba! as  “multi-layered and enthralling” (13 August 1997) while Alexander Linklater says it is “an altogether more unexpected and richly plotted look at a society which has imploded after the failure of revolution and the equally bewildered loss of pre-revolutionary traditions.” 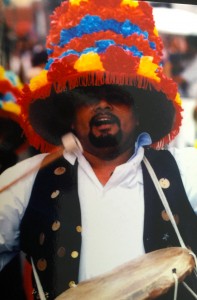 Devised by: Teatro Nixtalyero and the Theatre Workshop Company 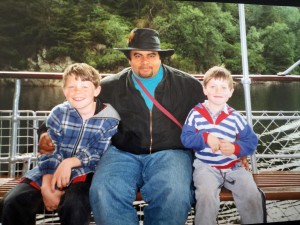