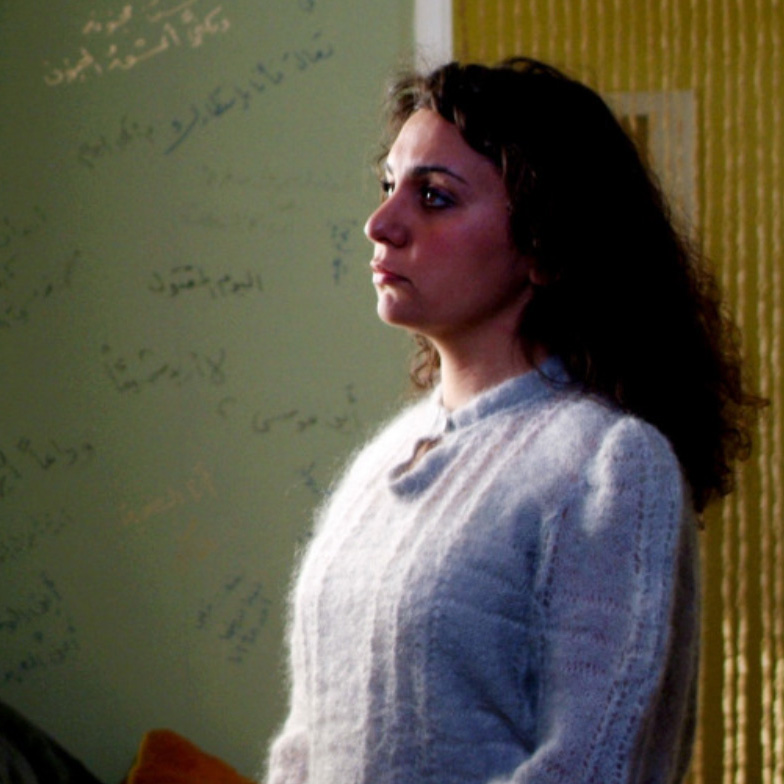 “A chilling portrayal of the practice of dawn raids on asylum seekers. Wisely, though, Trouble Sleeping was less of a general story and more of a personal one, focusing on a small group of refugees in the capital trying to make new lives and deal with bureaucracy as well as their pasts. A powerful story emerged with particularly heart-rending performances by Alia Alzougbi and Hassan Naama as two Palestinians sharing a horrible secret; the scene where she revealed the trauma she had suffered was horrifying. This was an important film: lives like these are going on around us all the time, right here, and they need to be portrayed. Andrea Mullaney, The Scotsman, 26 August 2008

In this, Robert’s full-length film, he examines the everyday experience of asylum seekers in Scotland. Based primarily in Edinburgh, it follows the fortunes of a number of different individuals from the former weightlifting champion Ahmed to gay Mehti and the poetic Seham, from confident flirt, Kamal, to the caring couple, Khalid and Halla.

While focusing on the attitudes of the police and the prejudices of those around them, the film also looks at the problems within the asylum seekers’ own community, the homophobia, the deep concern with what others think and the haunting, terrifying effect of torture experienced at home. The threat of deportation hangs over every scene and, despite the joyful exuberance of the party in the café and the football training, this is largely a piece that deals with the horrors of past grieves and the anguish of present circumstances. The closing scenes show Khalid discovering the truth about Halla’s past. It is a powerful, often painful image of the disintegration and the gradual, piecemeal reconstruction of individual lives. 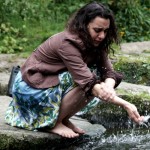 Halla at the river 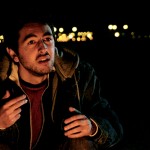 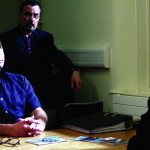 We have the power 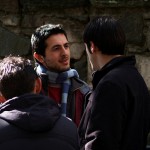 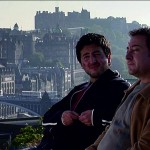 “Nobody gives a shit” 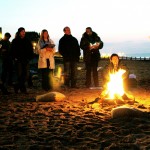 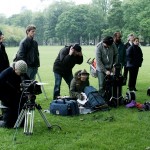 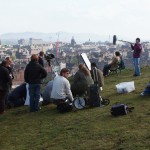