The recent war on terror has become a key theme for politically-engaged theatre companies. BABYLON BURNING narrates the origins and consequences of the war in Iraq. It looks at the decisions made by the politicians, the everyday life of an Iraqi family and the actions of the invading soldiers.

The play becomes progressively more brutal as the wounded are brought to the hospital, the daughter of the family (a gifted doctor) is murdered, the historical artefacts of the museums are destroyed and prisoners are tortured and humiliated. Perhaps the most striking of the interweaved stories is about the son of the family, Sadoon who is transformed from a karaoke-loving young man who looks to the West as a place of opportunity and freedom to a bitter, gun-wielding fighter against the occupiers. This truly reveals the consequences of such an illegal action.

Looking back to Joan Littlewood’s OH WHAT A LOVELY WAR!, a play directed by Robert in 2002, this play updates the documentary-drama for the modern world.

“The cast bring this play to a conclusion that breaks the heart, as all wars finally must”. Joyce McMillan, Scotsman 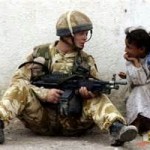 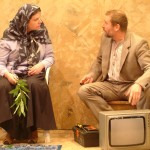 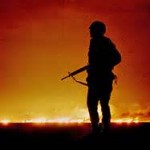 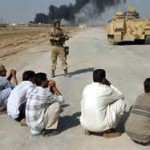 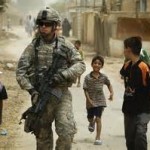 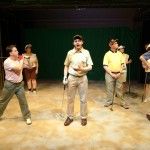 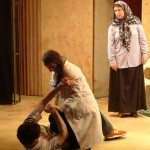 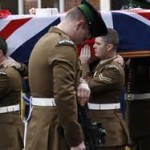 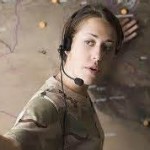